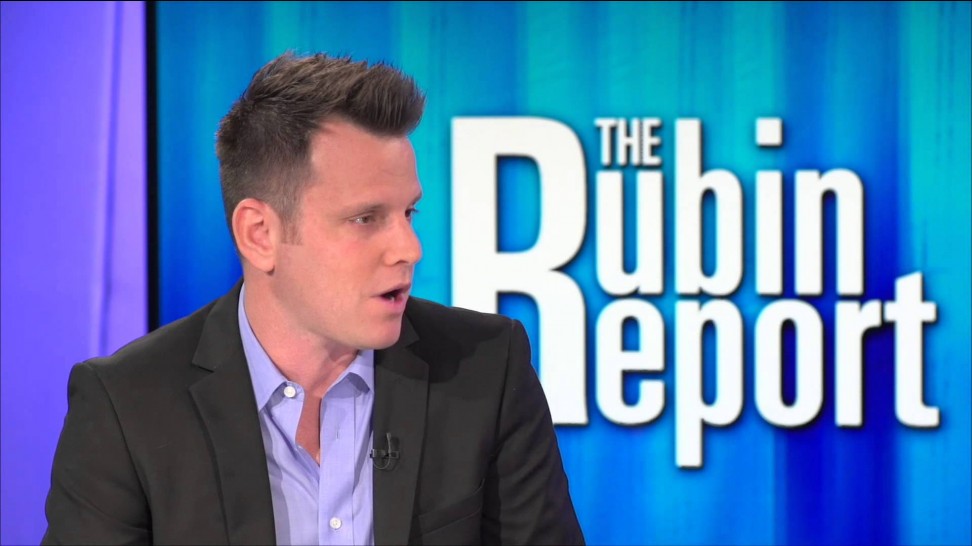 A new highly produced propaganda video shows a 17-year-old boy from Australia who has become the latest spokesman for ISIS. See the newest ISIS warning in the video.

ABC News reported that the spokesman is Abdullah Elmir, who went missing from west Sydney four months ago with a 16-year-old friend.

The Rubin Report is a comedy and current events panel show hosted by Dave Rubin. Comedians, celebrities and media personalities join Dave each week to discuss hot topics in the worlds of news, politics, pop culture and more.