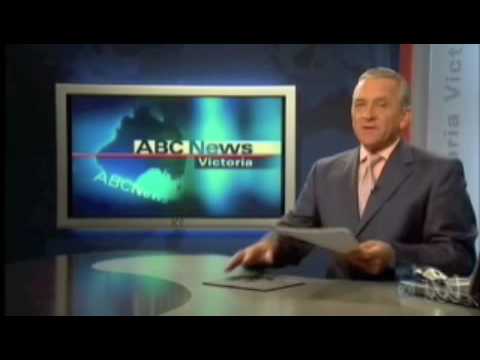 Australia gets its fair share of news bloopers too. Thanks to a program on Australia’s ABC called Media Watch, they are exposed even more. Here is a package of most news bloopers featured on the program from March 2007 to May 2009.