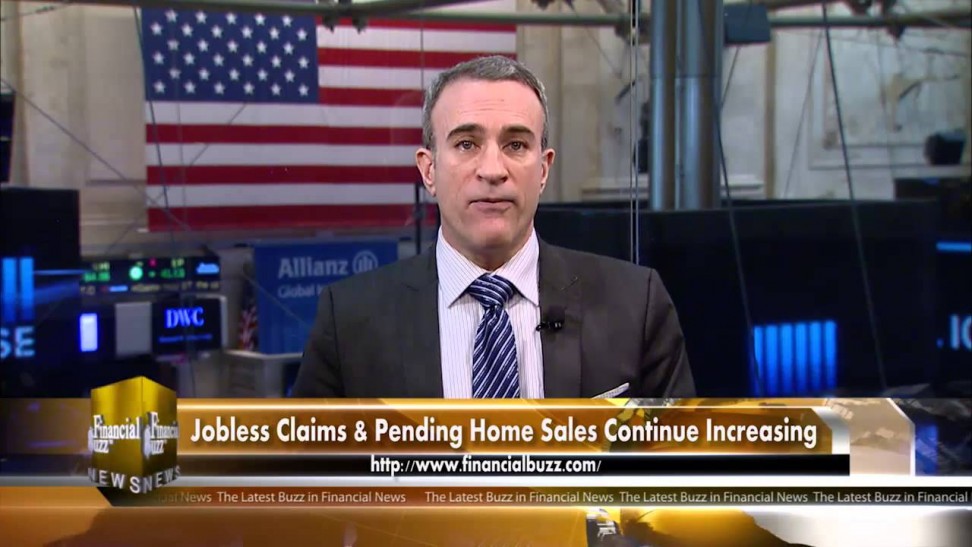 On Monday, markets were closed for the Memorial Day holiday.

On Tuesday, durable goods orders for April were down .5%, however, excluding transportation they were up .5%. Both numbers were consistent with expectations. The Case-Shiller home price index for March showed some healthy gains of 1% month-to-month and 5% year-over-year.

New home sales for April were up 6.8% and consumer confidence for May was up to 95.4 compared to 94.3 for the prior month. All of these numbers painted a picture of a strengthening economy, and then markets proceeded to sell off upon fears that the Fed will raise interest rates sooner rather than later. By the end of the day, the major indexes were down over 1%.

However, on Wednesday, Nasdaq rose 1.5% back up to a new record closing high, and the Dow Industrials and S&P 500 also recovered from most of their prior day’s losses.
On Thursday, jobless claims for the week ending May 23rd were up 7,000 to 282,000, and pending home sales for April jumped 3.4%, up for the fourth straight month and exceeding analysts’ expectations. At the end of the day, markets were down slightly.

On Friday, the first revision of the first quarter’s GDP was released and it came in at -.7%, down from the original reading of .2%. Stock opened lower on the news.

Charter Communications, Inc. announced Tuesday that they will acquire Time Warner Cable for billion. The proposed acquisition comes after Comcast’s bid of billion which couldn’t get regulatory approval. If Charter’s proposal finalizes, the newly combined company will be country’s second largest cable operator.

GoPro, Inc. shares gained as much as 7% Thursday after the company revealed they will be entering the virtual reality market as well as the recreational drone market. At the moment, GoPro is developing a 360-degree virtual reality camera that is expected to hit markets in July while their first-generation drone will be available by the first half of 2016.

Avago Technologies Limited has agreed to acquire Broadcom Corp. for billion, in what could be the largest deal ever in the semiconductor industry. If the merger were to pass all necessary hurdles, Avago will become the third largest semiconductor manufacturer; giving the company enough power to compete with larger competitors like Intel and Qualcomm.

Abercrombie & Fitch Co. shares were up as much as 12% Thursday after their first quarter earnings showed signs of recovery as sales improved. Abercrombie is currently revamping their business model as it attempts to transition their apparel lines to cater to the new tastes of their demographic.