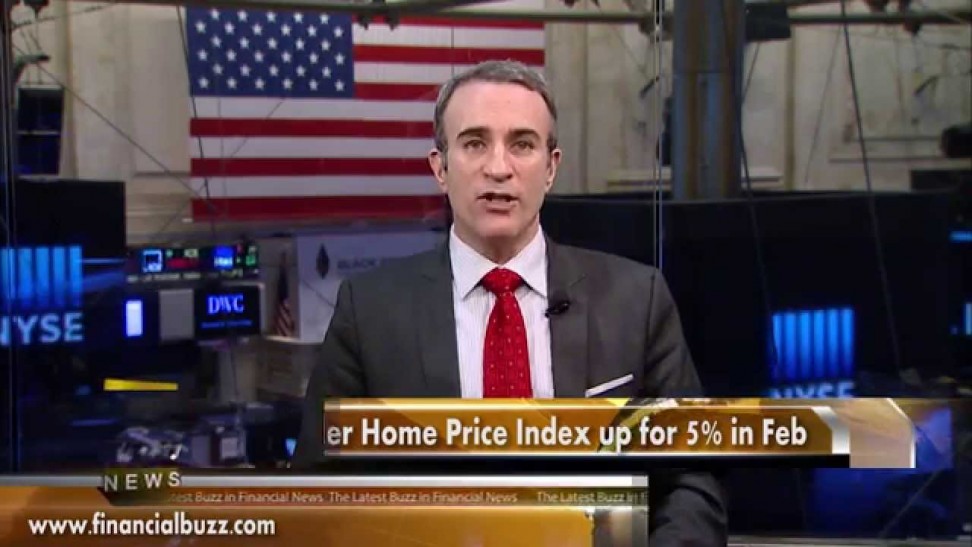 On Monday, markets were down, especially biotech, as economic news waslight and investors waited for more earnings reports and the results of Wednesday’s Federal Reserve meeting.

On Tuesday, the Case-Shiller home price index for February was up 5% year over year, compared to a 4.5%rise in January. Consumer confidence for April fell sharply unexpectedly from 101.4 to 95.2. Stocks continued trading mostly based on earnings news and markets were mixed, with the Dow Industrials up and the S&P 500 and Nasdaq staying about the same.

On Wednesday, the GDP for the first quarter was released and it was only up .2%, compared to the fourth quarter’s gain of 2.2%. This was lower than expected, and the poor results were blamed on the effects of the strong dollar on exports, along with a harsh winter. The Fed also released its meeting statement, removing all previous calendar references to timing of rate hikes. This increased speculation among analysts as to when the Fed will raise rates, with many thinking the current softness in the economy will delay the Fed’s plans.

On Thursday, jobless claims for the week ending April 25th, plunged 34,000 to 262,000, the lowest level since April 2000. Personal income for March was unchanged, compared to a .4% increase in the prior month, and consumer spending was up .4%, compared to a .1% increase in February. By the end of the day, markets were down
strongly.

On Friday, the ISM manufacturing index for April was 51.5 unchanged from March. Despite the lackluster manufacturing news, markets were up strongly at the open.

Apple reported their second quarter financials for 2015 last Monday and showed Wall Street another blockbuster quarter. Revenue increased by 27% to billion, attributed to better than expected sale of iPhones, with over 61 million units sold. Apple also announced an increase in their stock buyback plan from billion to 0 billion and also increased dividend payments by 11%.

Lumber Liquidators Holdings, Inc. stock tumbled on Wednesday following their first quarter results showing a loss on earnings of {videoDescription}.29 per share while analysts forecast a gain of {videoDescription}.15 per share. Also in another filing, Lumber Liquidators stated that the Department of Justice is now seeking criminal charges relating to their imported laminate flooring from China. The company stated that they will be setting aside million for possible legal fees.

Alibaba Group Holding shares slid after CEO Jack Ma announced a hiring freeze due to the quick growth of the e-commerce company. Currently, Alibaba employs just north of 30,000 employees who are currently serving their 334 million user base.