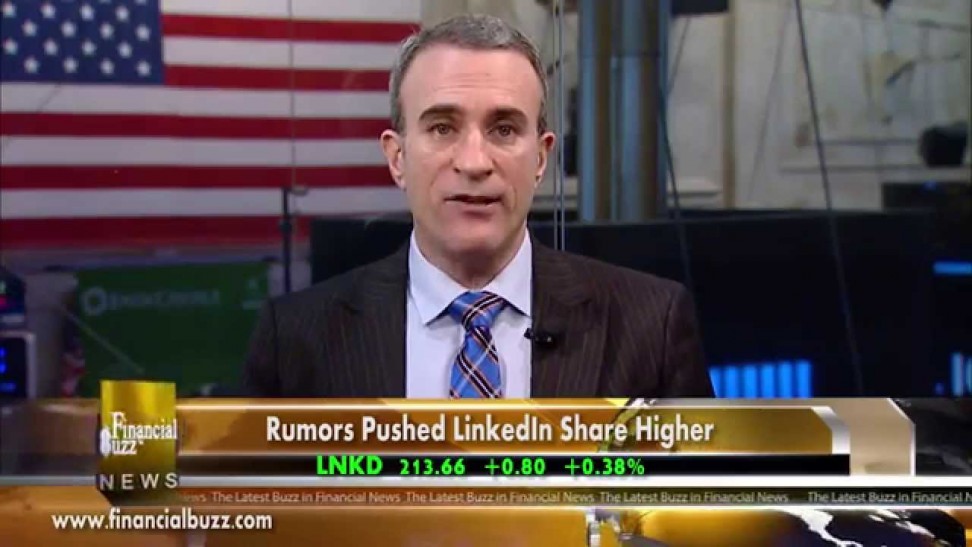 On Monday, the ISM manufacturing index for May came in at 52.8, up about 2.5% from the previous month, better than expected but still considered weak, personal income for April was up .4%, and consumer spending for April was unchanged. In other words even though consumers made more money, they didn’t spend it. Construction spending for April was up 2.2% to an annual rate of trillion, the highest level in over 6 years. As a result, markets closed up slightly.

On Tuesday, factory orders for April were down .4%, still weak and below expectations. However, total vehicle sales for May were extremely strong, coming at 17.8 million units, the best numbers since 2005. The mixed economic news, along with Greece’s claims that it can’t make its debt repayment to the IMF on Friday, pushed markets slightly lower.

On Wednesday, the ADP employment report for May was 201,000, about in line with expectations, and the ISM non-manufacturing index for May was down 3.6% to 55.7, again, within expectations. The U.S. trade deficit fell to .9 billion in April, down .7 billion from the prior month, however, the prior month’s number was distorted due to a port strike. Bonds rallied significantly with the 10-year treasury hitting 2.38%, and markets closed up modestly.

On Thursday, jobless claims for the week ending May 30th were 276,000, down 8,000, and non-farm productivity for the first quarter fell 3.1%, while unit labor costs during the same period rose 6.7%. Markets ended the day significantly lower.

On Friday, the non-farm payroll report for May showed a gain in jobs of 280,000, up 59,000 from the prior month and the unemployment rate went up .1% to 5.5%. The jobs number was a big surprise on the upside. Stocks were down slightly on the news, while bond yields shot up.

Intel Corporation announced Monday that they will acquire competing chip maker Altera, for per share in a deal worth .7 billion. Intel is seeking to expand their product-line with the acquisition; Intel’s chips currently are used mostly in personal computers whereas Altera manufactures chips that are programmable by users after they purchase the hardware.

LinkedIn Corporation shares rallied this week following rumors that activist investors expressed interest in picking up a stake in the company. Shares are up more than 5% since last week’s close of almost 5.

FireEye, Inc. shares shot up 2.9% Thursday, to above , after they announced a partnership with Visa with the intention of preventing future cyber-attacks on payment data. FireEye also offered an outlook that stated the company will be cash-flow positive by mid-2016.

Bio-Reference Laboratories Inc. shares soared as much as 35% on Thursday after the company signed a merger agreement with Opko Health Inc. The merger will cost Opko approximately .5 billion, or .58 per share, and will allow Opko access to Bio-Re