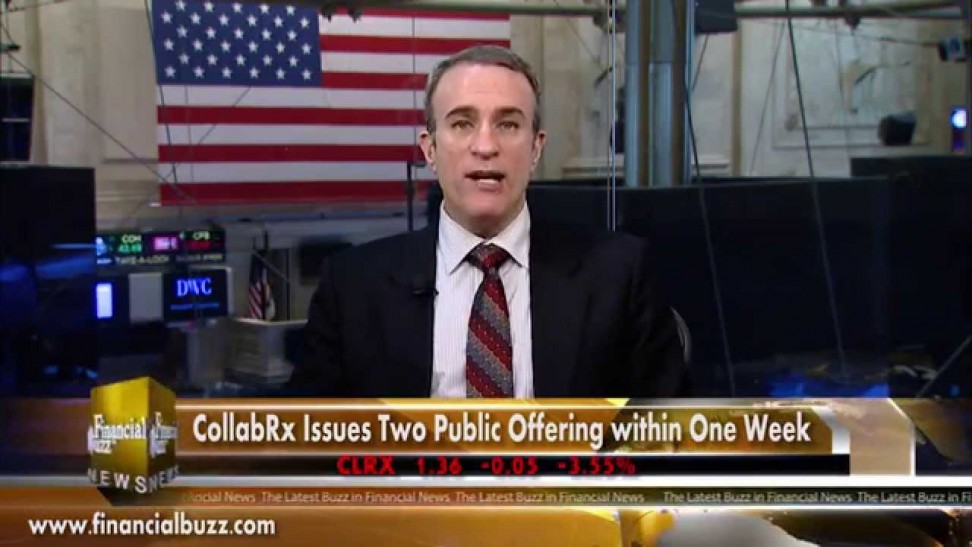 On Monday, existing home sales for January were released, dropping a disappointing 4.9% month to month. Economists say existing homeowners are staying put longer due to economic uncertainty and this is creating a supply shortage, which in turn keeps prices high and lowers sales.
On Tuesday, Fed Chair Janet Yellen testified before the Senate Banking Committee and said the magic words: no rate hike is expected for the next couple of Fed meetings. This led to modest rallies. Consumer confidence for February fell more than expected, to 96.4, compared to 102.9 in January.

On Wednesday, new home sales for January were better than expected at 481,000 units, only dropping very slightly from the previous month. Oil futures increased slightly to a barrel. Markets didn’t do much, although they hovered close to record highs.

On Thursday, the consumer price index for January showed a month to month decline of .7%, thanks to a decline in energy. Durable goods for January were up 2.8% month to month after declining 3.7% in the prior month. Jobless claims for the week ending February 21st were unexpectedly high at 313,000, up 31,000.

On Friday, the revised fourth quarter GDP came in at 2.2%, down from the original estimated 2.6%. Also released was pending home sales for existing homes in January. The index rose 1.7% month to month, and it is now 8.4% higher than the year ago. Markets were relatively unchanged on the news. Now let’s take a look at some
stocks.

Aruba Networks, Inc. shares soared over 20% after trading hours Wednesday when rumors surfaced that the technology company is in talks to get acquired by Hewlett-Packard. If in fact, these two companies combine, Cisco Systems would face major competition in the wireless
equipment sector.

Sears Holdings Corporation’s stock plummeted more than 6% on Thursday after reporting its fourth straight year of decreasing earnings. The retailer has taken numerous preventative measure including cost cutting and store closures, but this has not been good enough to reverse the downward trend. For the period ended January 31st, Sears lost 0 million or .50 per share while revenues decreased to .1 billion from .6 billion.