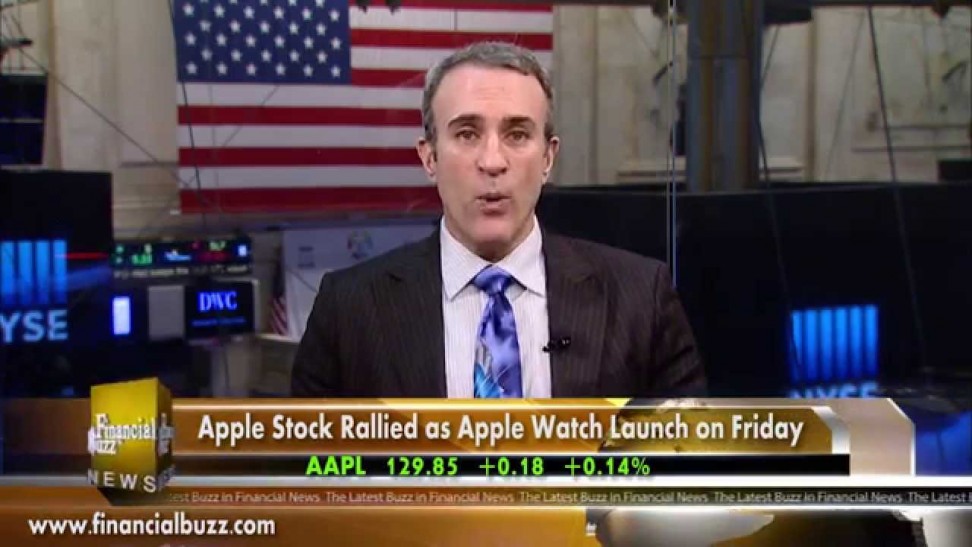 On Monday, the People’s Bank of China lowered reserve requirements by 100 basis points, the second drop this year, on the heels of China’s unexpectedly low GDP growth of 7% in the first quarter.

Markets were up very strongly, however, it was more about a technical rebound in stocks after Friday’s selloff, as well as optimism about earnings.

On Tuesday, markets generally stayed the same, still in a waiting pattern for earnings, however, Nasdaq had some nice gains in part due to a takeover offer for Mylan NV.

On Wednesday, existing home sales for March surged 6.1%, the strongest since December 2010.

For the week ending April 17th, total mortgage application volume rose 2.3%, driven largely by purchase applications, not refinances. Markets rallied on this good news, plus earnings reports that were coming in far better than expected.

On Thursday, the Nasdaq sets a record high for the first time in 15 years, as earnings continued to outperform. Much to everyone’s surprise, however, new home sales for March dropped 11.4%, and jobless claims for the week ending April 18, edged up 1,000 to 295,000.

On Friday, durable goods orders for March increased 4%, however, the core rate with transportation excluded fell .2%. The core rate declining was a disappointment.

The Dow and S&P 500 opened mixed, however, Nasdaq opened very strong. Now let’s take a look at some stocks.

Chipotle Mexican Grill, Inc. shares shot down Wednesday from 2 to 5, losing over 5%, after missing analysts’ projections for first quarter 2015 sales. Higher menu prices and a shortage of pork were contributing factors, however, sales still rose a healthy 20%.

General Motors Company stock was down over 4% Thursday after the number one U.S. automaker reported smaller-than-expected first quarter profits. The company blamed the disappointing performance on weakness in their South American and European markets which outweighed truck sales in North America. Profits were also hurt by a 9 million loss in earnings before interest and taxes in Europe, while losses in South America amounted to 4 million.

Apple Inc. stock rallied this week as investors and shareholders gear up for the launch of the highly-anticipated Apple Watch on Friday. Analysts have estimated that over 2 million units were ordered during the presale phase and forecasts that approximately 20 million units will be delivered during 2015.

Dunkin’ Brands Group, Inc. shares were up more than 8% on Thursday after the company reported earnings that beat the street’s forecasts. The company, which operates Dunkin’ Donuts and Baskin-Robbin stores, reported a 12% increase in net income to .6 million or {videoDescription}.25 per share while revenue increased by 8.1% to 5.9 million. The company also reported that 78 new Dunkin’ Donuts locations were opened during the first quarter.