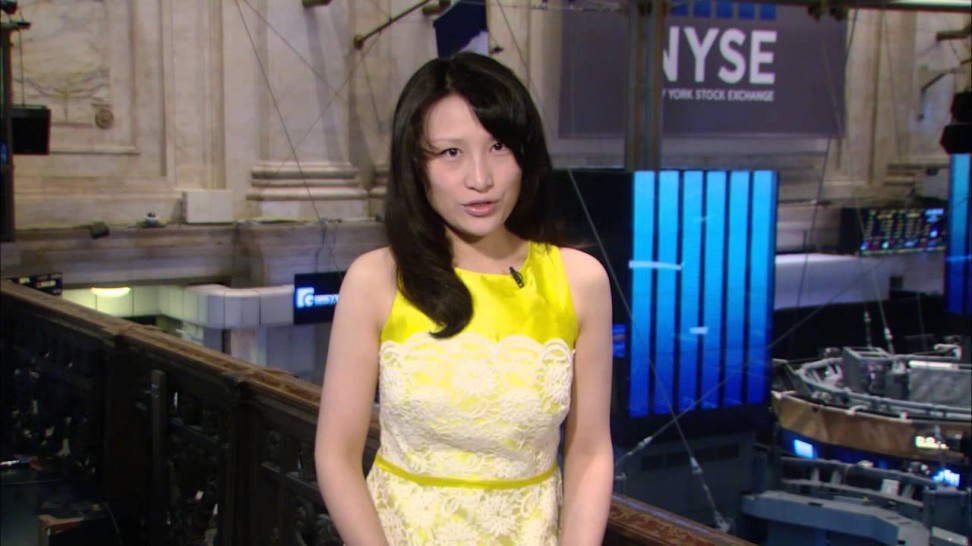 Tuesday turned out to be the best day of the year for the S&P and NASDAQ. It was a day of strong market gains which cemented the view that the worst is probably over. Apple, Texas Instruments (NASDAQ: TXN), and Verizon Communications (NYSE: VZ) all surged on corporate earnings, while Coca-Cola (NYSE: KO) and Chipotle (NYSE: CMG) were active to the downside.

Existing home sales rose a solid 2.4 percent in September. Year-on-year, however, sales remain flat. U.S. earnings season was in full swing on Wednesday, but stocks ended sharply lower following a drop in oil prices. Also a shooting inside the Canadian parliament was cited as a negative factor. The Labor Department’s Consumer Price Index was up 0.1 percent in September, illustrating tame inflation that should allow the Fed to keep interest rates low for a time.

On Thursday stocks got a lift from Caterpillar (NYSE: CAT) and GM (NYSE: GM) earnings, as well as data signaling stronger economies from China to Europe. But AT&T (NYSE: T), Yelp (NYSE: YELP) and Amazon (NASDAQ: AMZN) earnings were on the downside. Initial jobless claims did rise up 17,000 to 283,000, but it’s still slightly better than the previous market consensus.

On Friday new home sales jumped to 6-year high in September, hitting 467,000 units. But this surge was only after August number was revised down. Microsoft rallied 4% after its earnings topped market projections.