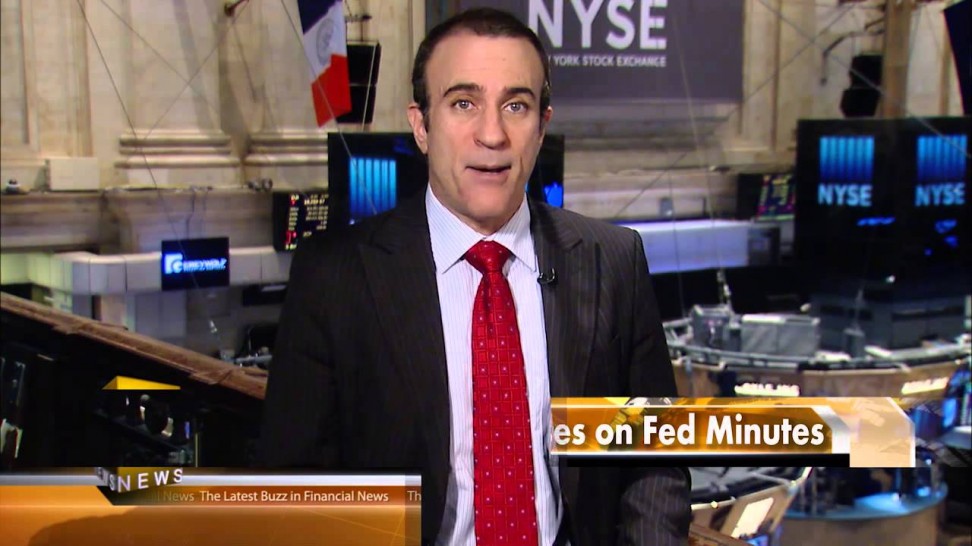 Extreme volatility continued this week with multiple days of both huge gains and huge losses. Monday actually started out slow, as investors waited for results of the last Fed meeting to be released Wednesday.

On Tuesday, the International Monetary Fund cut its global growth forecast for this year by .1% and for next year by .2%; plus anemic economic reports from Europe contributed to major declines. The Dow Industrials, S&P 500, and NASDAQ all lost more than 1.5%, and the Dow Jones Transportation index dropped 2.5%.

On Wednesday, however, all was forgiven as the Federal Reserve released their minutes for last September’s meeting. It showed members greatly concerned with communicating clearly that rate hikes will be dependent on economic data rather than a fixed timetable. With the bond purchasing program ending this month, this gave investors reassurance that interest rates would not immediately rise and a huge rally ensued, gaining back all of Tuesday’s losses and then some. For the S&P 500, a loss of 1.5% on Tuesday, followed the next day by a gain of 1.7% is an extreme in volatility that markets haven’t seen since December 2011.

Thursday got bad again when economists reported Germany is on the verge of a recession and energy stocks declined significantly as it became apparent that rising global supplies will exceed slowing demand. However, jobless claims for the week ending October 4th were good, showing an increase of just 1,000 to 287,000. Analysts had expected the number to be higher. By the end of the day the Dow Industrials, S&P 500, and NASDAQ had all declined at least 2%.