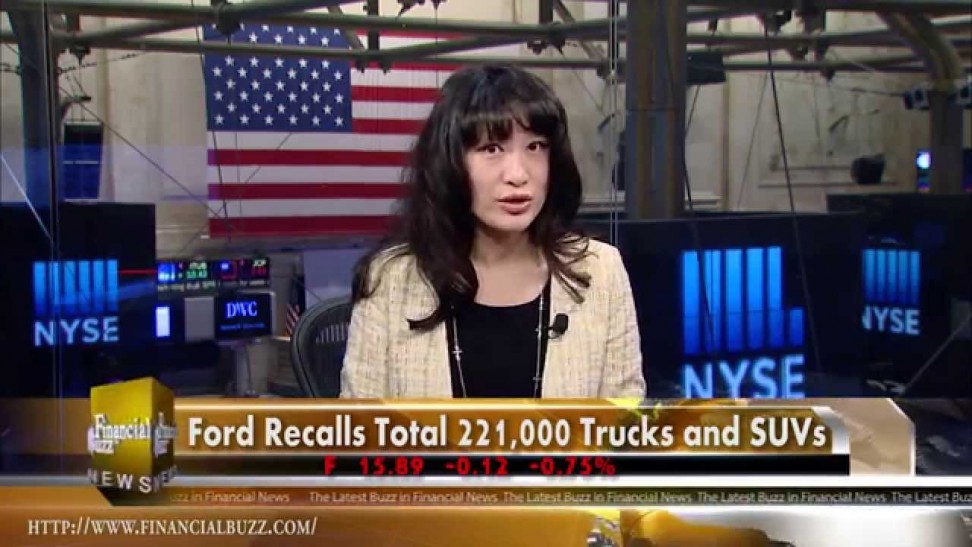 On Monday U.S. stocks closed lower as investors looked ahead to a light week of economic reports and some consolidation in currency and oil prices. Existing home sales bounced 1.2 percent higher, to 4.88 million units, still slightly below forecasts. On Tuesday stocks continued to fall as investors attempted to find clarity on the timing of an interest rate hike, as inflation data came in roughly in line with projections. Consumer price index made a comeback by rising 0.2% in February but was flat year-over-year. New home sales picked up sharply to a 539,000 annual rate, following a big upward revision to January, to 500,000. These are the first two 500,000 readings going all the way back to April and May of 2008. On Wednesday U.S. stocks got crushed, closing more than 1 percent lower as Wall Street bowed to the pressure of the strong dollar and its impact on the economy. Nasdaq lost more than 2 percent; with biotechnology, one of the best performing sectors falling more than 3.5%, marking its biggest one-day plunge this year. The losing streak continued on Thursday as major indices tanked through the trading day, erasing their entire gains for the year so far, and the dollar rallied to a 12-year high against the euro. Initial jobless claims fell to a five-week low, pointing to a healthy and expanding labor market. But stocks failed to shake off the losses and investors weighed the stronger dollar and weaker global economy ahead of the earnings season. On Friday biotechnology sector attempted to break this week’s decline but investors remained cautious. The third estimate for fourth-quarter U.S. GDP came in unchanged at 2.2%. Consumer spending was revised higher to 4.4 percent.

Kraft Foods and H.J. Heinz, two of the most iconic names in the nation’s kitchens, said on Wednesday they will merge through a billion deal to create one of the world’s biggest food empires. The transaction was engineered by Warren Buffett, with help from the company that owns Heinz, a Brazilian investment firm 3G Capital. The new company, Kraft Heinz, will be home to long-lasting staples of the family meal, with Heinz’s ketchup alongside Kraft’s Jell-O, Kool-Aid, Oscar Mayer, and its namesake macaroni and cheese.

Shares of Ford were down 2% on Wednesday after the automaker announced its latest major vehicle recall. The recall affects more than 221,000 recent models of the company’s ambulance, police and emergency vehicles, to fix a defect that causes their engines to spontaneously shut down and refuse to restart. Ford says so far there have been no reports of accidents or injuries due to the issues at hand.